As an American who recently relocated to Europe, I had only a passing knowledge of the UEFA European Football Championship (“the Euros”) before arriving here. Even though football/soccer is not a major sport where I come from, there has been a steady increase in American interest in the past couple of decades. Much of that has to do with the performance of our women’s team, which has been one of the best teams in the world over that span. But even then, most of the attention is paid to the World Cup, and the Euros, while still a must-watch experience for soccer fans, barely qualifies as headlines news on America’s top sports sites like espn.com. Maybe it’s because Americans aren’t competing, or perhaps it’s because Americans just aren’t interested, but the Euros are not the same cultural phenomenon on this side of the Atlantic.

All this to say that I had very few expectations coming into the Euros, but I have been pleasantly surprised with the event. The following are my major takeaways as an American viewing the Euros for the first time.

Perhaps the most surprising and encouraging visual I have seen in months was the packed stadium in Budapest. Because Hungary has such a high vaccination rate, they chose to let vaccinated citizens and tourists attend the event without restrictions. It was a joy to watch thousands upon thousands of raucous fans embracing, shouting, jumping up and down, and basically just behaving in a way that I have not seen humans behave in the last year and a half outside of TV/film. Most stadiums did not follow suit and still have strict COVID restrictions in place. Nevertheless, Budapest reminded us that we will soon emerge from this crisis.

This year’s event would have been an anomaly even before COVID due to the decision to spread it out throughout the continent. Instead of having one host country, a whopping 11 different countries are hosting the event. Some people enjoy this change: it allows many more countries to see a nice tourism bump and does not overwhelm any one country’s atmosphere. Others detest it because it takes away from the impact of the event. Typically, much of Europe’s soccer community descends on one country, creating an unforgettable experience for all involved. That just did not happen this year. But given how Tokyo is dreading the approaching Olympics, maybe it is best not to put all of the Euro eggs in one basket. No matter one’s preference, the Euros are going back to normal in 2024, with Germany as the host country.

American politicians love to tell athletes to “shut up and dribble”. This idea that athletes should somehow be hermetically sealed from politics is a common refrain in the United States. Judging from the vocal reaction to Hungary’s anti-LGBT law, that is not the case in Europe. For such a small country, Hungary really has caused quite the stir at the Euros. That is because Hungary’s parliament passed a law that bans the depiction or promotion of homosexuality to those under 18. The reaction from athletes has been strong and swift. Harry Kane, the captain of England’s squad, chose to wear a rainbow captain’s armband as a display of unity with the LGBTQ+ community. 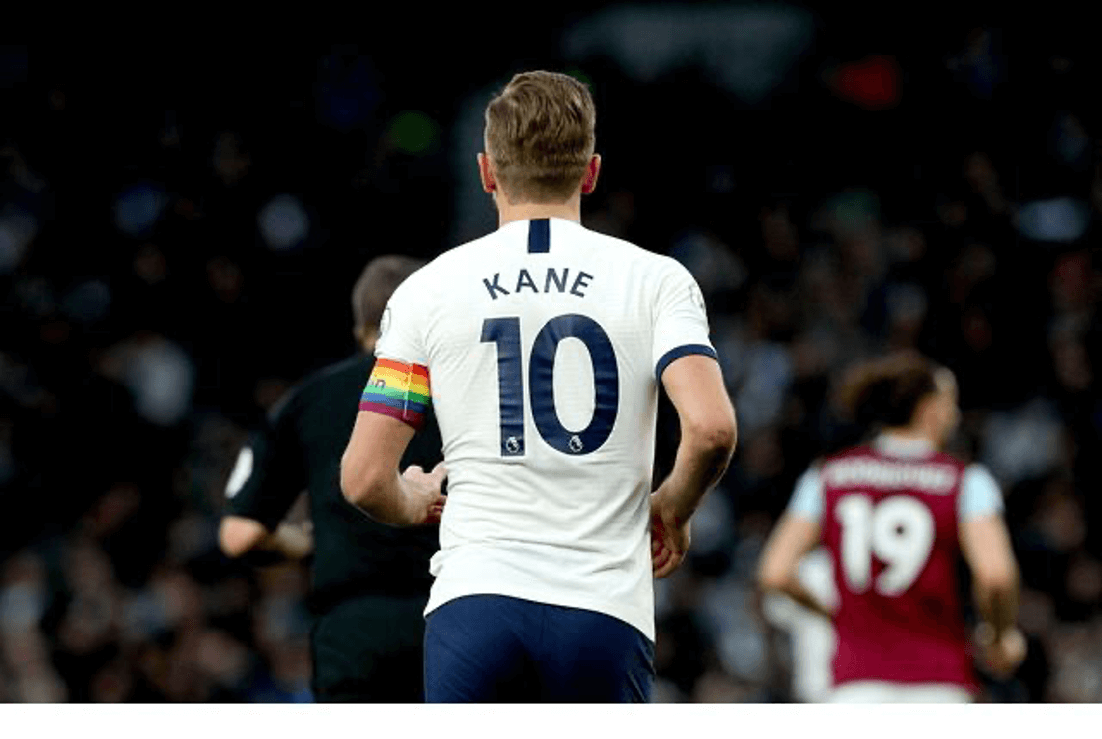 It was not insignificant when Kane scored while donning the armband. Businesses also came aboard with messages of solidarity with LGBTQ+ people.

So, while many Americans view football as too boring for their taste, I have been absolutely enthralled by both the play and the geopolitical circus surrounding the event. America, the land of spectacle, has nothing like it.

A YEAR AGO: STEP UP! – Mental preparation in team sports for higher-level struggles, Episode 4: The Control

When the Halftime Show is not the Main Attraction

The sentient Superman and the flesh and blood Wonder Woman

The Next Gen or the Next GOAT?